What is Production Design?

The production designer is responsible for the overall look of a project.

Production design is a crucial element to any major creative project since the visual elements help bring the story to life. The look of a set or location is vital in drawing the audience into the story, and is an essential element in making a film convincing and evocative. A great deal of work and imagination goes into constructing an appropriate backdrop to any story, and into selecting or constructing appropriate locations and/or sets.

Production Designers begin work at the very early stages of pre-production. They work closely with the director and producer to determine what they’re hoping for with regard to the look of a film. The Production Designer then draws up sketches or builds conceptual models based on these conversations and upon receiving approval, hires the crew necessary to turn their imagination into reality. Production Designers direct the art department and set builders. Although the work can be very demanding and the hours long, this is one of the most highly skilled, creatively fulfilling roles within the film industry.

And the 2014 Nominees for Best Production Design are…

Set in the 70’s, I think this film looks EVERY BIT the time it was. From the characters’ hair and clothing to the amazing sets down to the electronics. I enjoyed this immensely. It was hilarious. 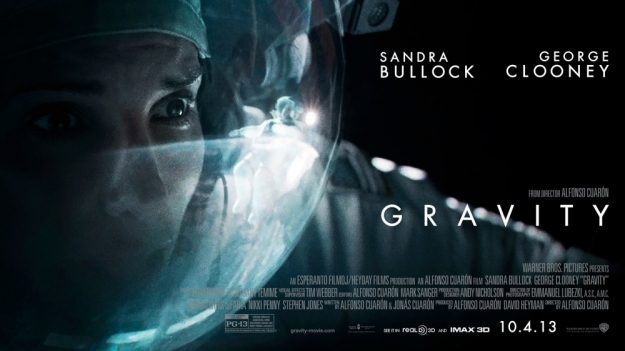 I hate having to watch movies in 3D. I find the glasses irritating. It’s bad enough that I now have to wear glasses to read, do I really have to wear those flimsy uncomfortable things to watch a movie? Sigh! But other than that…watching this movie in 3D was totally worth it. It was an amazing experience, provoking enough fear of Space in me, not to want to ever have to be out there. What with all the Space crap that could totally ruin all my chances of survival. After all…this was just a movie. The reality would most likely be much darker. But anyway…production design on this was awesome. It looked and felt real (to a lay person like myself) and it took you there. Nice work!

Here’s an interview with Andy Nicholson, the production designer… 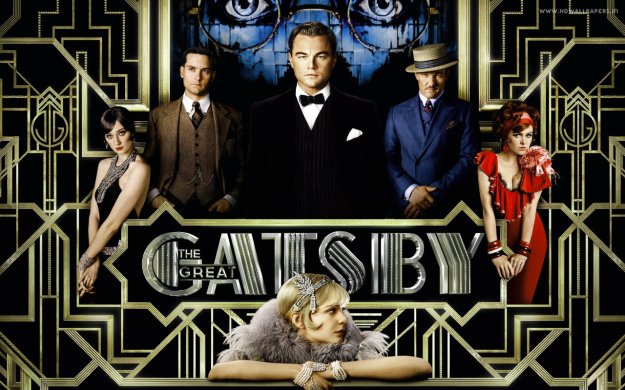 Uh oh!!! Haven’t seen it yet. It’s hard to set aside 3 whole hours for a movie as a mom. But I have it on-demand now and can watch it whenever, so I will.

Judging by the posters, the trailers and many articles, it is clear that the production design on this film spared no expense to make it perfect. The homes and locations are luxuriously beautiful. The audience is instantly transported into this world with no sense of disbelief.

Just check out these pictures and see for yourself….

And in this Interview, Catherine Martin, the Oscar winning production designer of Moulin Rouge, explains her work on The Great Gatsby.

Even though this is such a “different” love story, it is such a sweet one. Set in futuristic Los Angeles, the production designer had his hands full making this look real and believable. I think he did a good job, because when I watched the film I didn’t for one minute doubt what I was seeing. And I felt totally at home in this world. And I could see myself having some fun with my personal Operating System too. 🙂

Here is an interesting article about ‘Her’ production design

Another period piece; starting out in upstate New York, but set in the South for the most part. The feel of the locations were real and characteristic of the time as we know well from other films and the history of that time. But I feel that the people and what they went through took us to that era more than anything. Nonetheless, the sets have that perfect Dixie history to them. In the following article, the production design of all the other places visited in the movie are discussed as well.

Article: Below the Line: Production Design on “12 Years a Slave”

Who does the Oscar go to in your opinion???